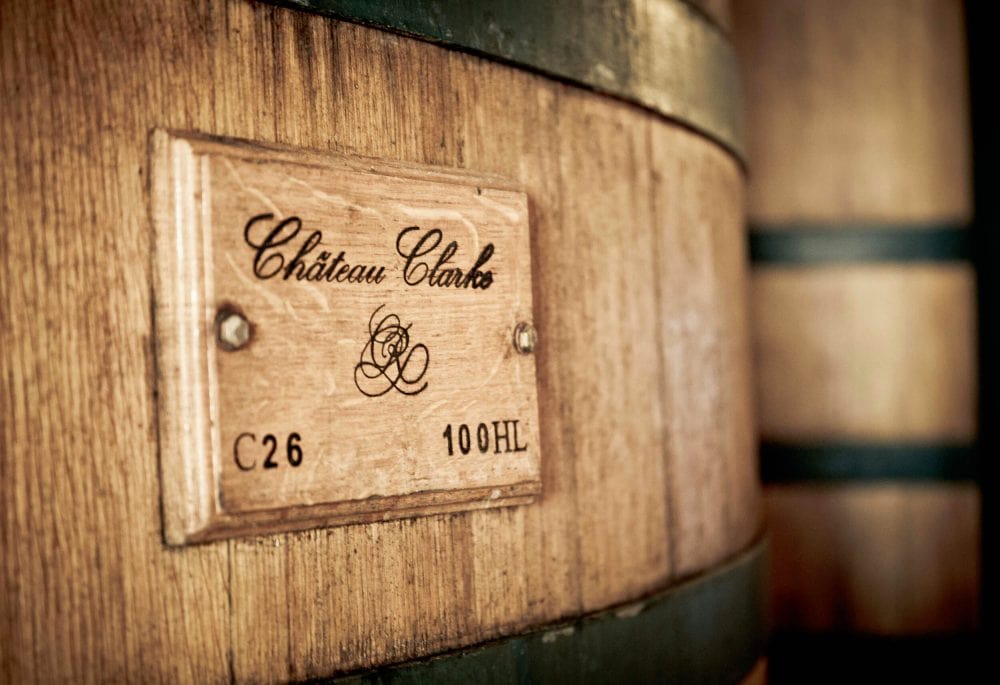 WHERE IT ALL BEGAN

Château Clarke bears the name of the Irish family that acquired this vast estate in 1771. After passing through several generations that kept the winemaking tradition alive for over two centuries, the property was acquired by Baron Edmond de Rothschild in 1973. A wine lover like many other members of his illustrious family, Edmond de Rothschild dreamed of owning an intimate, unassuming vineyard that he would turn into his masterpiece. With a strong passion for the art of living and the pursuit  of excellence, he made Château Clarke the hallmark of his brand. The nearby Atlantic Ocean gives the terroir a freshness that is reflected in the aromatic brilliance of the wine. A terroir highly suited to cultivating the Merlot varietal, in a region more traditionally known for the production of Cabernet Sauvignon. Château Clarke thus possesses a deeply distinctive Médoc character. 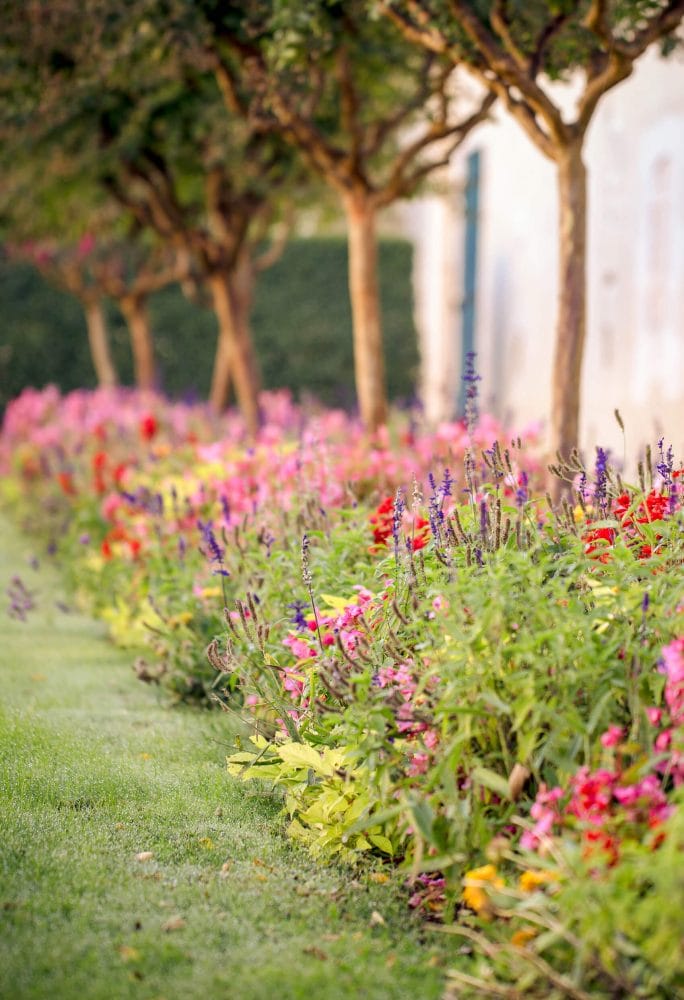 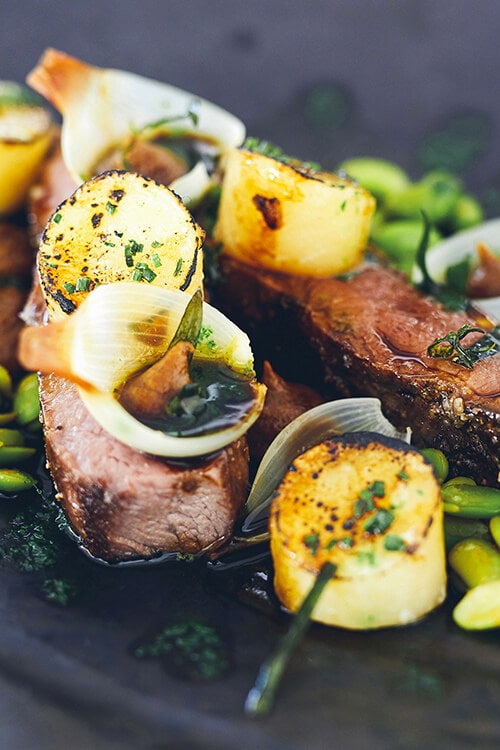 Meat grilled or with sauce 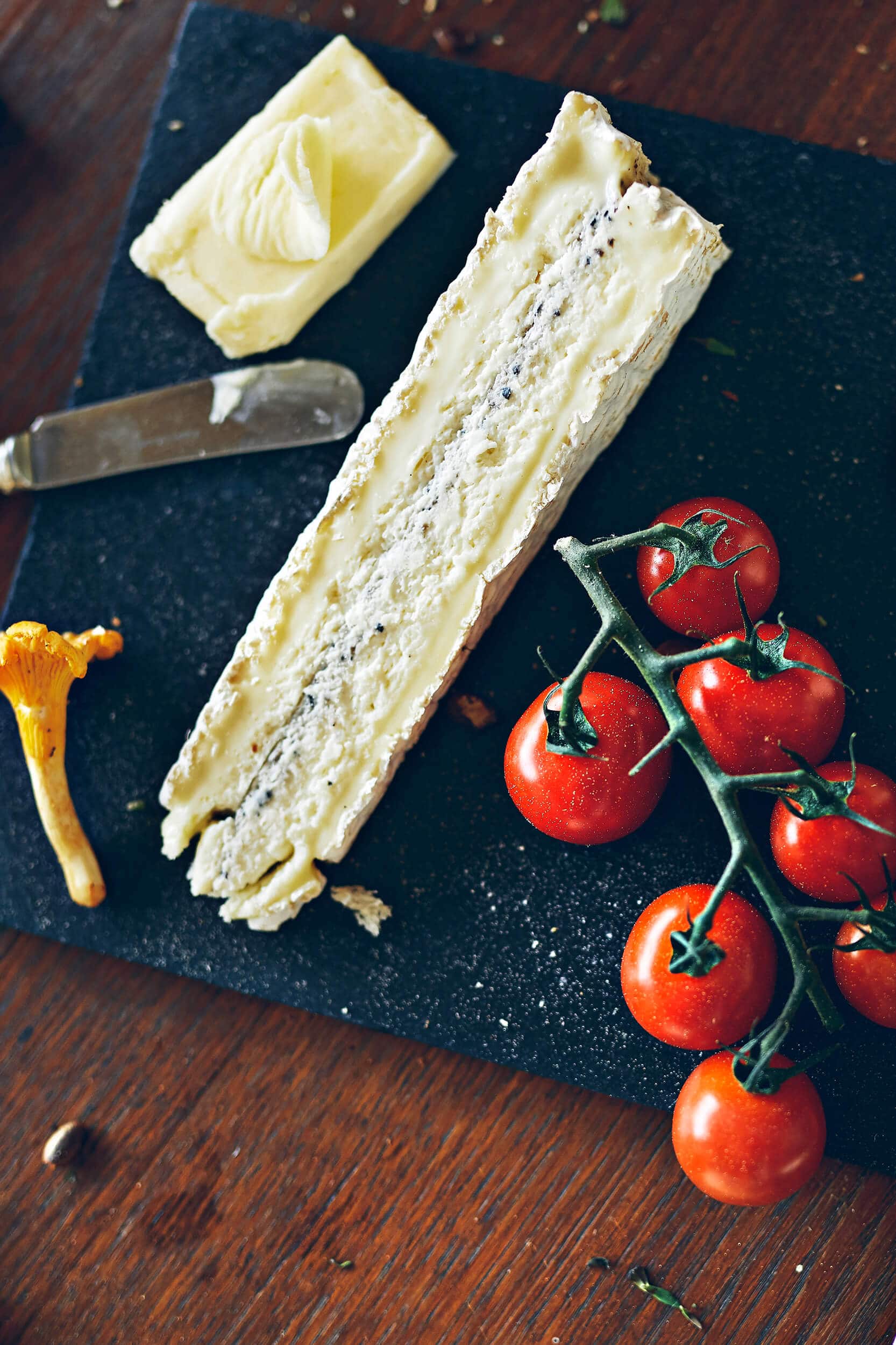 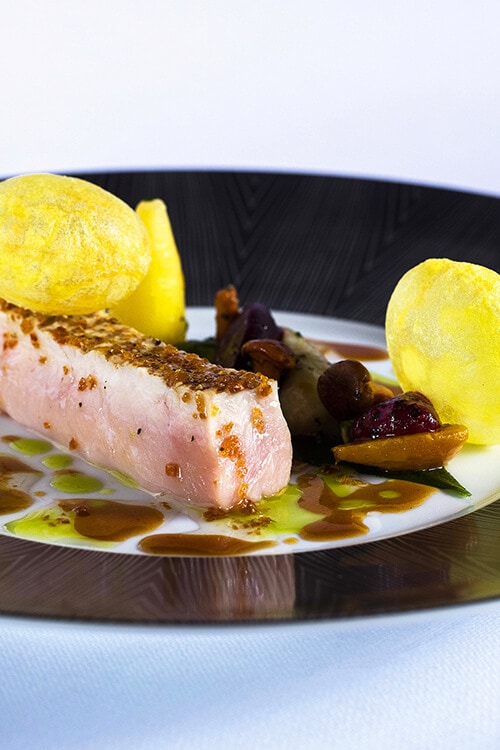 A silky freshness
with hints of citrus and other fruits.

A harmonious and delicate complexity
that delights all the senses

A fine, elegant champagne,
full of freshness and generosity.

A bold and lively initial impression gives way to a round wine with restraint..

A fine wine with citrus flavors and aromas of fragrant white flowers.