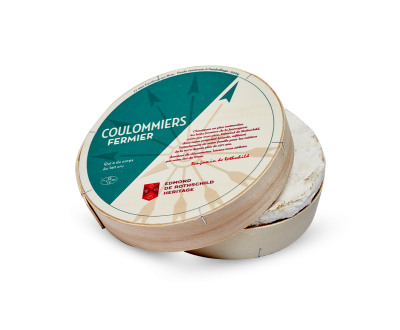 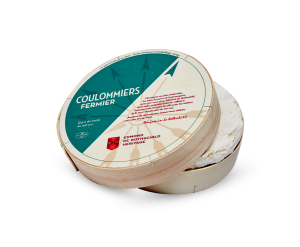 As the little brother of the Brie, this cheese gains in character what it loses in size. 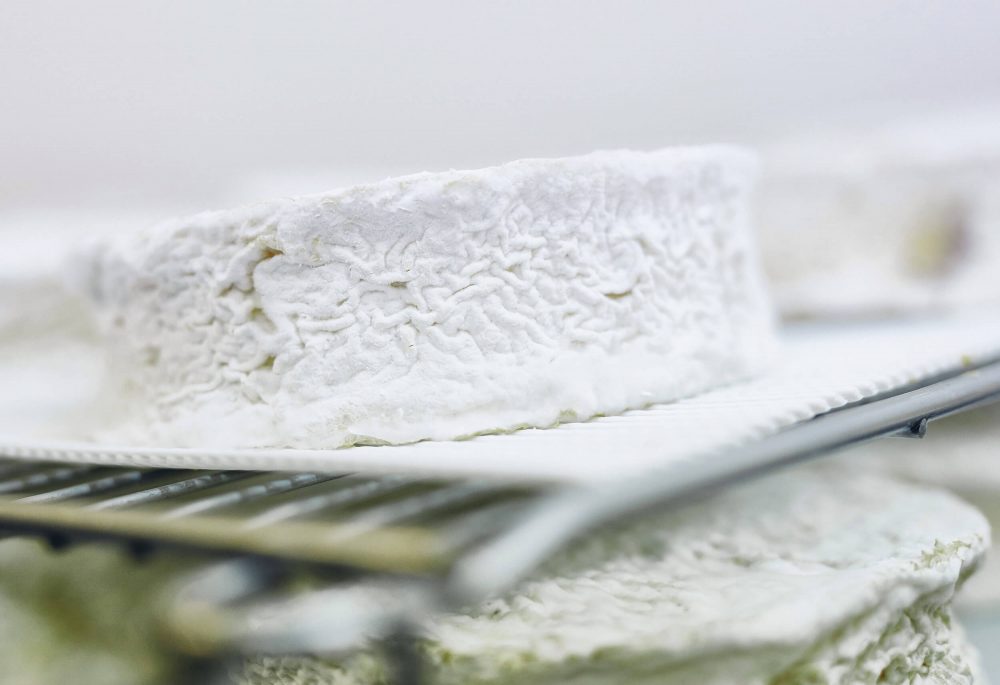 A RUSTIC EARTHY FLAVOUR AND A TOUCH OF ACIDITY

Hailing from the town of the same name, the Coulommiers Fermier cheese has been produced since the Middle Ages, according to historians. Created to solve the problem of transporting Brie wheels that were weakened in the process, it is sometimes called Brie de Coulommiers. Smaller than its big brother the Brie, it is one of the most popular and widely consumed cheeses in France, alongside the famous Camembert and Emmental. Ladle moulding and the use of raw milk give Coulommiers Fermier a more intense flavour that appeals to cheese lovers for its distinctiveness.

To preserve its texture and flavour, it is recommended to store the cheese in a slightly damp cloth at a temperature
of 8 to 10 degrees C (46‑50 degrees F). 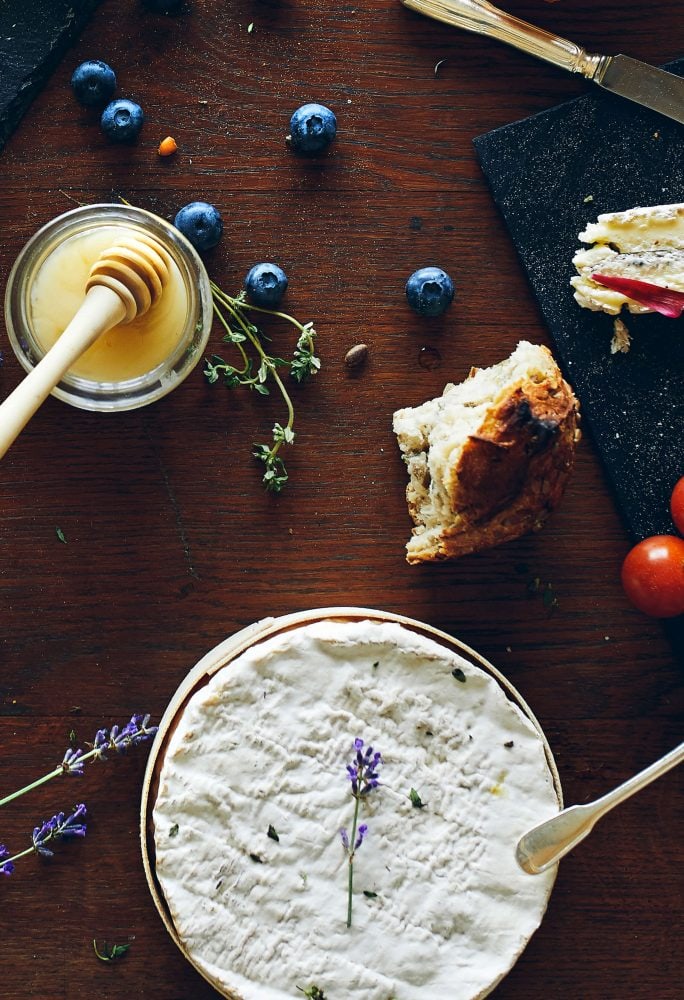 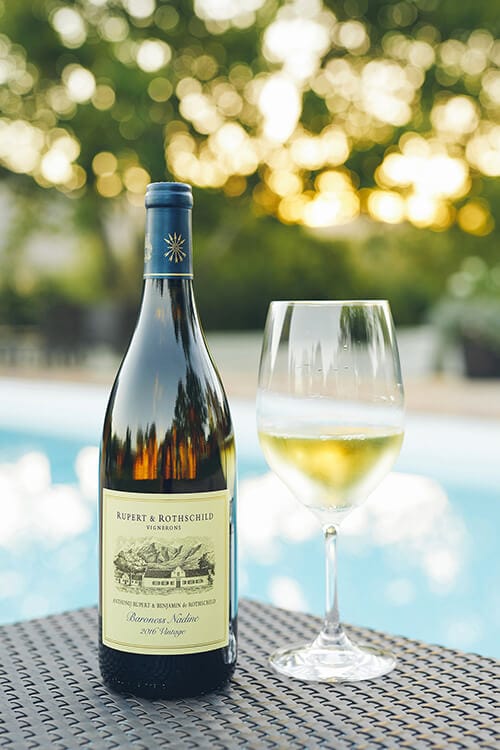 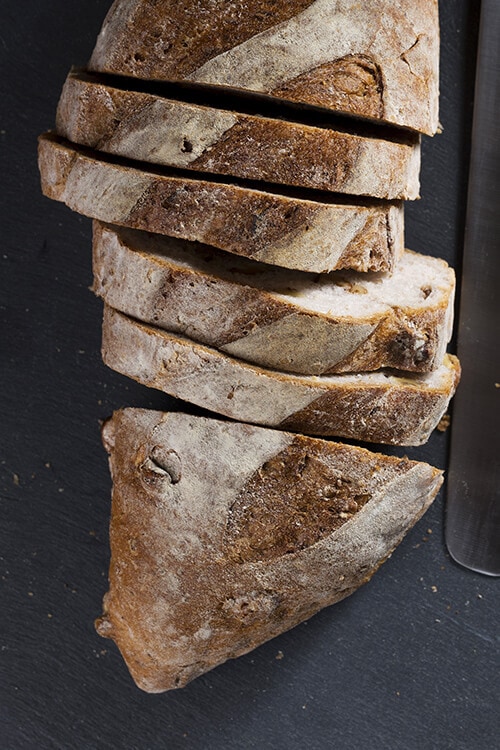 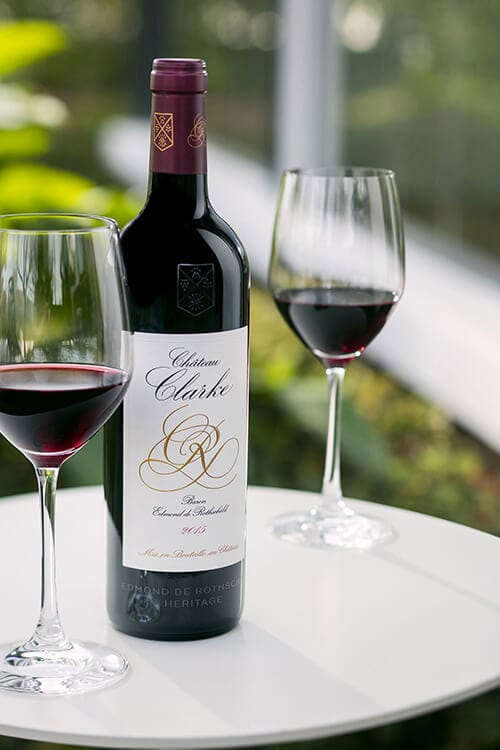 DISCOVER OUR OTHER CHEESES

As the little brother of the Brie, this cheese gains in character what it loses in size.

A unique character and flavour: the mildness of Brie, the spiciness of mustard. A gourmet blend of two of the region's most iconic products.

From the only cheese dairy to continue the tradition of authentic Brie savoir‑faire, this Brie de Meaux Fermier AOP is made exclusively from the milk of the cows raised on the Domaine des 30 Arpents.

The distinctive smoothness of a triple‑cream cheese.

The distinctive smoothness of a triple‑cream cheese.

The bold combination of Brie de Meaux and a surprising spice from the Nepalese Highlands.